Few would doubt the incredible impact the web, computers and tech have had on the world, but their influence has perhaps been most keenly felt across business and commerce – so much so that these days it’s impossible to think of any firm that doesn’t rely on the internet and devices to at least some degree.

However, while the internet is transforming the way business functions, with recent improvements to connection speeds and ever more expansive, progressive programming, it is also now starting to change where firms can operate and the services they can outsource to third parties.

If you’re looking for ideas to start your own firm (one that will have the greatest chance of success and offer a secure future) you could do far worse than to jump on the technology bandwagon and start capitalizing on the brave new world being offered up what many experts are calling the fourth industrial revolution.

Below are just a few business ideas that are relatively easy to start up thanks largely to today’s improved tech.

Start a blog: Blogging was once considered a largely amateur affair but there is some serious money to be made if you can generate an interested audience. Internet publishing is now more accessible (and cheaper) than ever, meaning starting a blog could offer a realistic career. In the not-so-distant past, setting up a website would have involved hiring the services of a professional development firm but, with the considerable advances in coding and server tech, you could have a personal blog site up and running in mere hours. Remember to try to keep your content niche to increase the chances of advertising or sponsorship revenue – or you could even look at selling your own merchandise.

Open a courier company: E-commerce is revolutionizing the traditional retail model and in 2021 was valued at $4.9 trillion globally, with that figure forecast to increase in the next four years by a further 50%, making the sector worth $7.4 trillion by 2025. With so much trade now moving online to the virtual realm, the growth in demand for courier services has likewise skyrocketed and shows no signs of slowing. Starting a courier company is a relatively risk-free business idea and could be done with just your existing transport. These days there is a wealth of online portals advertising delivery driver jobs from which you could pick and choose to plan your own routes on the jobs that suit you best.
Become a freelancer: Whether it’s skills you learned in a previous job or ones you picked up as a hobby or socially, the freelance market now offers a world of opportunities for talented individuals to outsource services to firms. The recent widespread adoption of cloud networking technologies by firms has also facilitated the role of freelancers allowing them to tap into company networks from any location in the world. Alternatively, if company security is a concern, there are now also multiple file-sharing platforms that could see you working for businesses around the world. 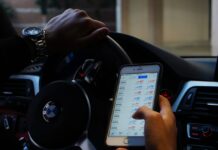 What is prop trader? Pros and cons of prop trading and review about Topstep. 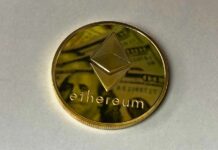 Everyone Must Know: What Will Ethereum Be Worth In 2030? 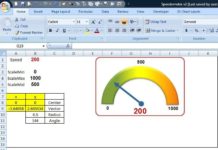 What Is a Dial Chart? 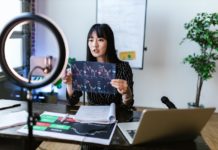 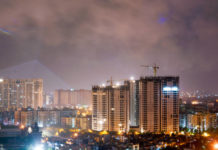 Top 5 Sales Tips for Inside Sales Agents in Real Estate